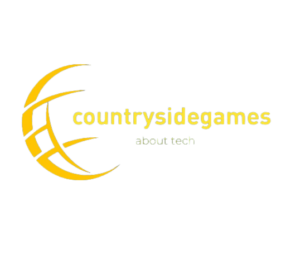 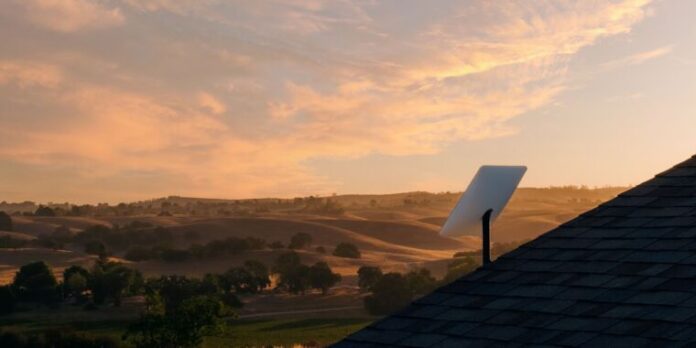 Starlink has replaced its user terminal with a new model that’s smaller and cheaper to produce, and the company updated the Wi-Fi router that ships in hardware kits sent to new subscribers. The $499 price that new Starlink users must pay for hardware is unchanged.

The rectangular satellite dish that will be sent to new users is 19×12 inches, compared to the original circular dish’s diameter of 23.2 inches. The dish’s weight is 9.2 lbs, down from the original’s 16 lbs. The operating temperature range of -22°F to +122°F (-30°C to +50°C) is unchanged, so the thermal shutdowns that have affected some users of the original “Dishy McFlatface” satellite dish could continue to be a problem.

The Federal Communications Commission approved Starlink’s new user terminals on Wednesday. The main differences between the old and new equipment are described in the specifications section of a support FAQ.

The updated hardware kit’s Wi-Fi router uses 3×3 MU-MIMO instead of the previous 2×2 MU-MIMO, so it can transmit in three spatial streams instead of two. There is one downgrade in the new router, as it doesn’t have an Ethernet port like the original did. Starlink’s website notes that users can buy an Ethernet adapter in the Starlink shop.

“To connect a 3rd party router or mesh system, you will need to purchase the Ethernet Adapter from the Starlink Shop to allow for a wired connection to the network. Bypass functionality is coming soon, and we are actively working on development of a Starlink mesh product,” the website says.

The original Wi-Fi router supported operating temperatures of +32°F to +86°F (0°C to +30°C) while the new one supports a wider range of -22°F to +122°F (-30°C to +50°C), according to the support FAQ. The new router also has an IP54 dust- and water-resistance rating, the same rating listed for both the old and new satellite dishes. These changes suggest that this new version of the router could be used outdoors, but the FAQ says the router is still “configured for indoor use.”

Both the old and new routers support 802.11a/b/g/n/ac standards and operate on the 2.4 GHz and 5 GHz bands. Here’s a screenshot from the FAQ showing differences between the old and new dishes and routers:

The $499 up-front price could eventually come down, but there’s no word on when that might happen. SpaceX CEO Elon Musk said in June that the company is losing money on each Starlink user terminal because they cost more than $1,000 to produce. “We are working on next-generation terminals that provide the same level of capability, roughly the same level of capability, but cost a lot less… Over time, we’d like to reduce the terminal cost from $500 to, I don’t know, $300 or $250, or something like that,” Musk said.

SpaceX recently warned that the global chip shortage is impacting “our ability to fulfill” orders. There was also a strange occurrence in which customers had shipment dates delayed by a year or more when they made tiny changes to their service locations using a map tool on the Starlink website. Starlink later said that “if you move to a new location, your place in the queue at the new location will still be based off of your initial order date.”

Practices to Consider While Pressure Washing

Holly - February 21, 2022 0
Do you want to unleash the secrets of making a clean and crisp home? If so, you might want to consider pressure...